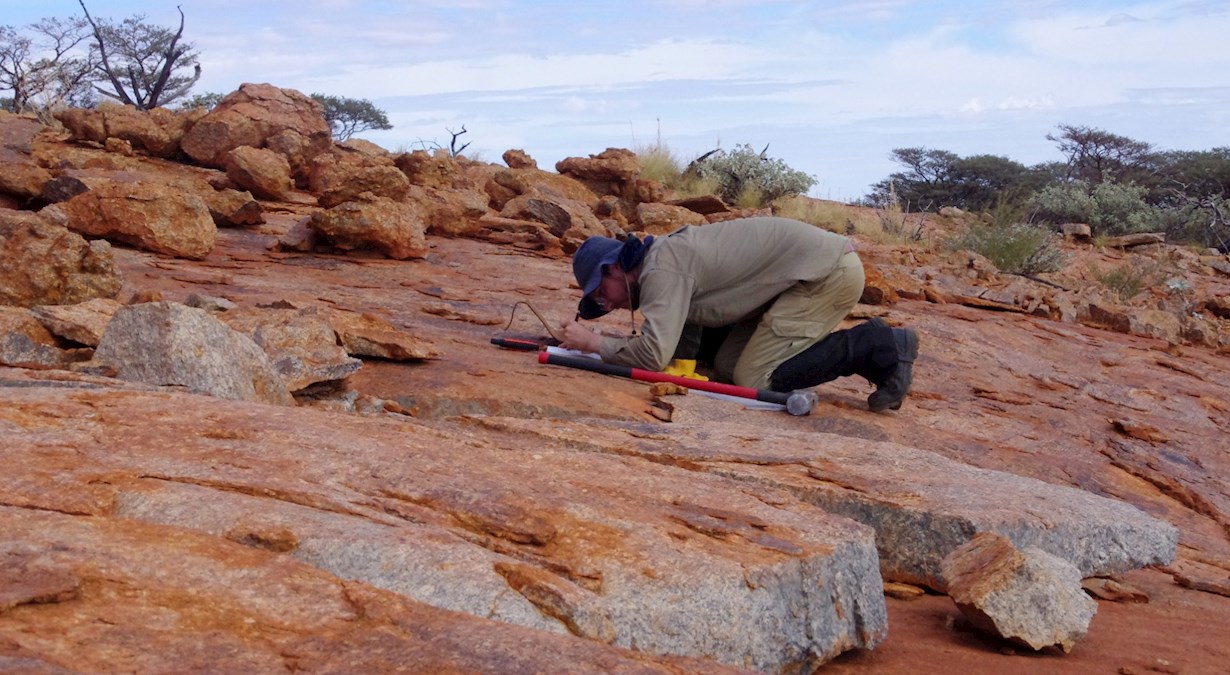 All of the geosphere is being continuously crossed by fluid fluxes that vary either in flow rate or chemical composition. The gas geochemical techniques developed over the past 50 years have strongly contributed to better describing gas accumulations, gas fluxes and their geological causes. Gas geochemistry is a relatively new branch among the fields of geochemistry, however during the last two decades the improvements in sampling, storage, and analysis of gas samples have allowed gas geochemistry to emerge as an important scientific tool in constraining processes occurring in geosciences.

Three major gas domains can be found on Earth – methane, carbon dioxide, and nitrogen-dominated geospheres. The invention and development of mass spectrometry as well as the significant technological improvement of analytical devices was a revolution in the analysis of gases and their different isotopes, especially for H, C, O, N, S and noble gases. Studies of the chemical and isotopic features of the various gas species have provided important clues as to their origin, source, migration, and accumulation in specific environments, making gas geochemistry a useful tool widely applied in different fields of geosciences including environmental/climate problems, geohazards, the origin and evolution of rocks, and biogeochemical process related to microbial activity. The hydrocarbons and the hydrothermal gases have been more actively studied than other gas species due to their economic importance. Moreover, progress in the knowledge of unconventional gases such as shale and tight gas, and in the knowledge of extreme conditions in the deep oceans (i.e. gas hydrate), represent emerging areas and applications of these gas-related techniques. 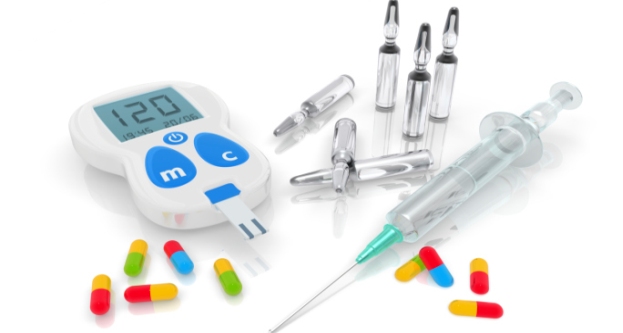 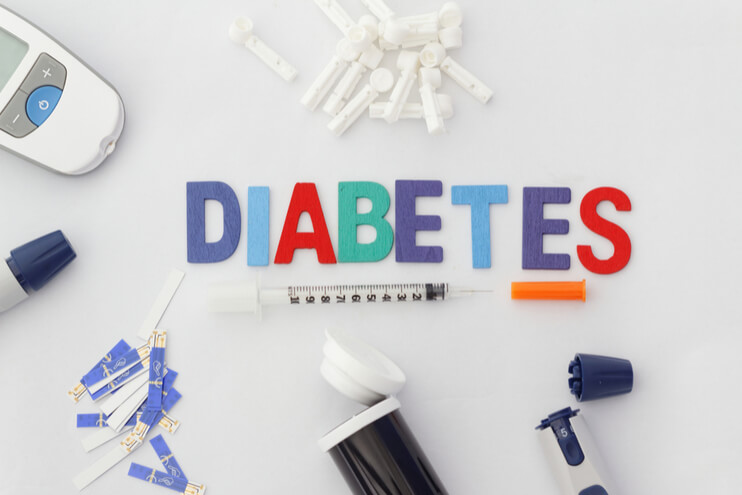 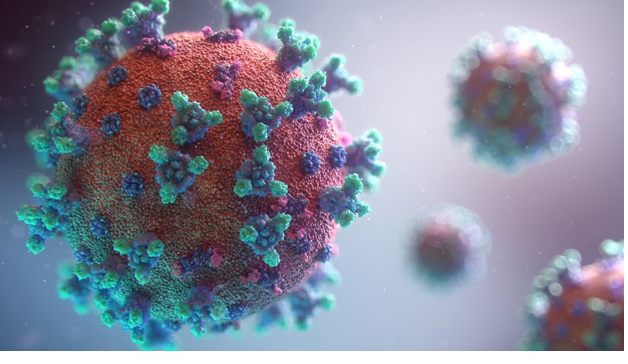 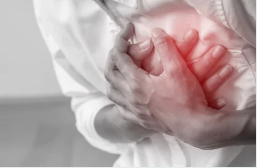